I’m always on the lookout for quick and easy homemade solutions using things you may already have around the house.  I always think if you can use what you have, to make what you need, well that’s a great thing!

So when I recently came across a tip for a last minute DIY substitution in case you were out of dishwasher soap, I thought it was worth testing. Supposedly you could just reach in the cupboard and use baking soda and a small squirt of liquid dish soap instead. 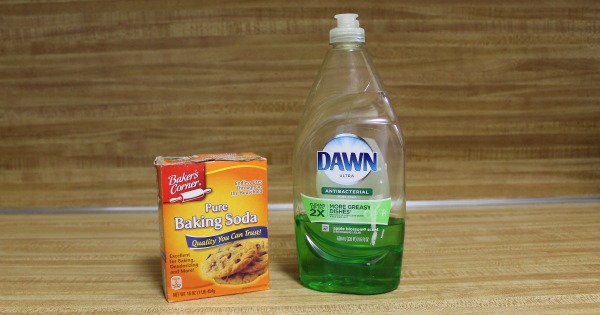 Now most of us who own a dishwasher know that liquid dish soap in a dishwasher is a big No-No.  If you do that you’ll end up with mountains of bubbles seeping out of the dishwasher and flowing across the floor like an advancing army.  I had this happen to me many years ago when I was a young homemaker.  I inadvertently put something in my dishwasher that had enough liquid soap residue on it to make this happen and I still remember the helpless feeling as  I watched the cascade of bubbles keep expanding out like some sort of horror movie monster.  All I could think of was . . . Make It Stop!!

Kind of like that old episode of the Brady Bunch where Bobby fills the washing machine with too much detergent.  You just can’t make the bubbles stop! 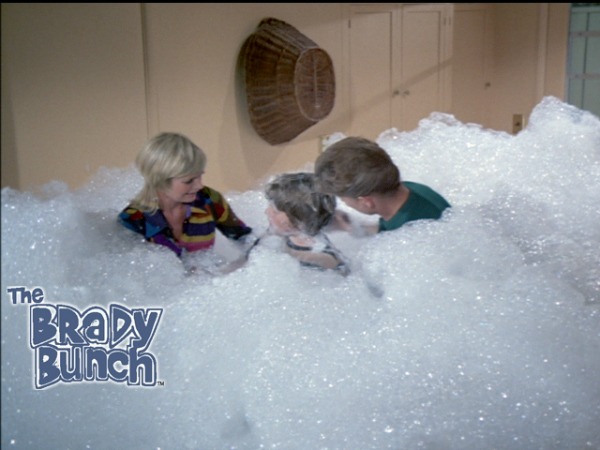 So I had my doubts about this homemade idea of baking soda and liquid dish soap in the dishwasher. And yet I was curious enough to forge ahead and give it a go to see if (as others said) the baking soda truly did keep the bubbles from expanding and the liquid soap would still get the dishes clean.

To test this out I followed the instructions I read about.  I filled the soap compartment of my dishwasher about half way with baking soda, and then added just a very small squirt of liquid dish soap.  I then closed the compartment door and started up my dishwasher as usual. 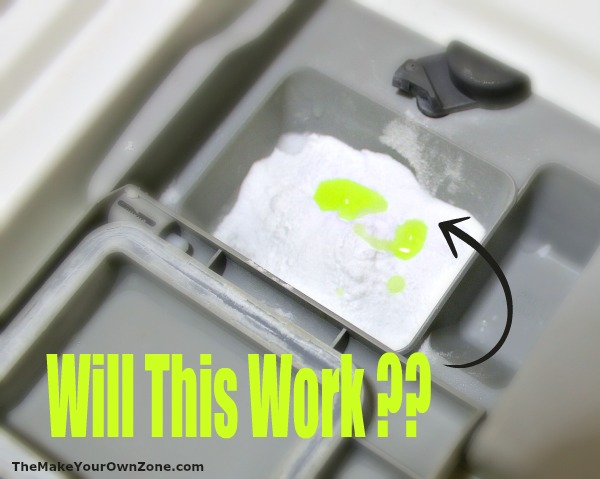 I watched from across the room, and thankfully no bubbles came creeping out.  I opened the dishwasher a few times during the cycle too so I could peek in and see if there were problems.  There were some bubbles in the bottom, but nothing that was out of control.  The cycle finished and all seemed well.

And then I unloaded my dishwasher.  And all was not really well.

True, no bubble catastrophe happened, but not much good cleaning happened either!  I was especially disappointed in the results on the glassware and plastic. Really, REALLY disappointed. 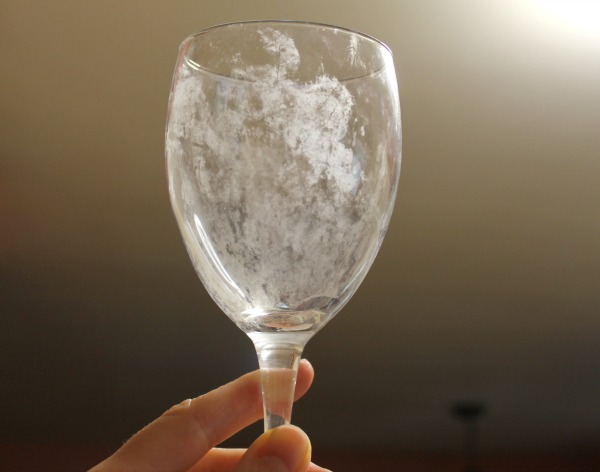 They looked truly terrible!  I didn’t know it was possible for something to look that bad AFTER  being washed. 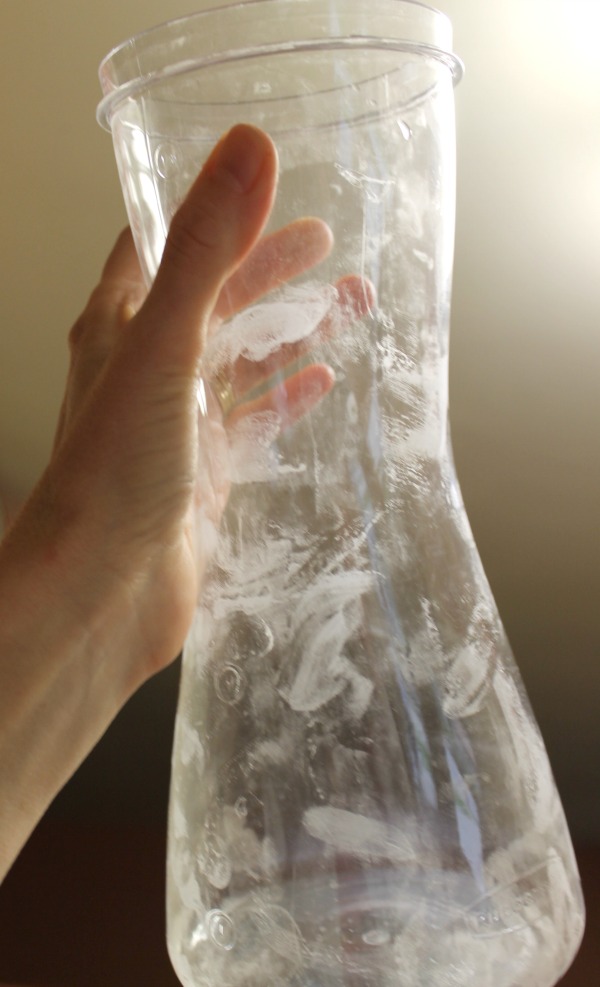 I ended up washing and scrubbing many items by hand after the fact to get them clean again.

So . . . if we don’t have any dishwasher soap in the house, and yet we have dishwashing liquid, I think we all know what the solution is.

Don’t be lazy and just hand wash your dishes in the sink with the liquid soap. 🙂

My experience was that you’ll have to do this anyway because of the poor results you’ll get from the baking soda method in the dishwasher.

Sometimes in life you just can’t take the shortcut.