When I first started blogging in 2010 the photos you included with your blog posts weren’t that big of a deal.  In fact, I sometimes didn’t even include a picture at all!  I just had a dinky little digital camera and would snap a pic or two and call it good enough.  Blogging felt like it was more about writing and less about images.

And now?  Well now there are soooo many more bloggers out there hoping to draw people over to their sites – AND – bloggers are primarily using that wonderland of images we call Pinterest to do that.  A lot of bloggers were left feeling like they had to step up their game a bit when it came to photo images or get left behind in the dust.

Me included. 🙁  And that makes me grumpy sometimes.

Nevertheless, I’ve tried to grow my photography skills a bit and learn as I go along.  It still doesn’t always come easily to me, but I can see there’s been some progression for the better in how the pictures are turning out.

Every now and then when I get an opportunity I’ve been trying to re-do some of my earliest blog photos because, well, because some of them are pretty lousy.  Most of those photos were before the days when PicMonkey was available too.  PicMonkey is my most favorite free photo editing site and it is super helpful for cropping photos, adding text, and making tweaks to fix problems with lighting, etc.

So for today’s installment of my “summer reruns” here on the blog, I thought I would share some of my Before and After photos.  I know there is still a ton I could learn about photography and staging of photos, but it was fun for me to see some of these comparisons because it made me feel like even though there’s always more to learn, hopefully I’m at least heading in the right direction!

Make Your Own Salsa

This wasn’t my very first blog post – but it was the second! It was written in July, 2010 and I pretty much plunked a few things down on a placement on my kitchen table and took a picture (an over-exposed one using the flash).  Yup, that’s how we rolled in the good old days 🙂 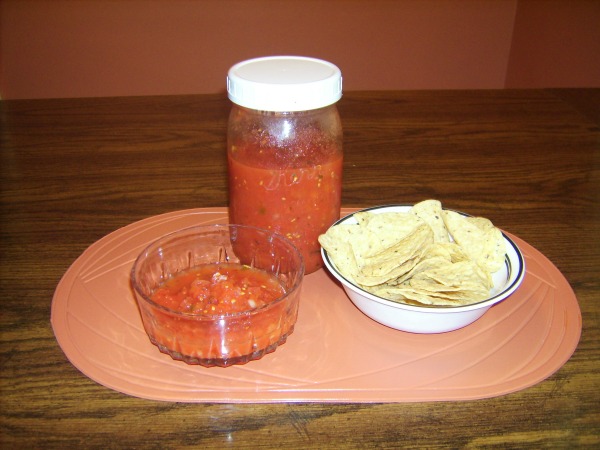 On the second try in 2012,  I came at it from a different angle, used some focal softening and added a frosty beer in the background. 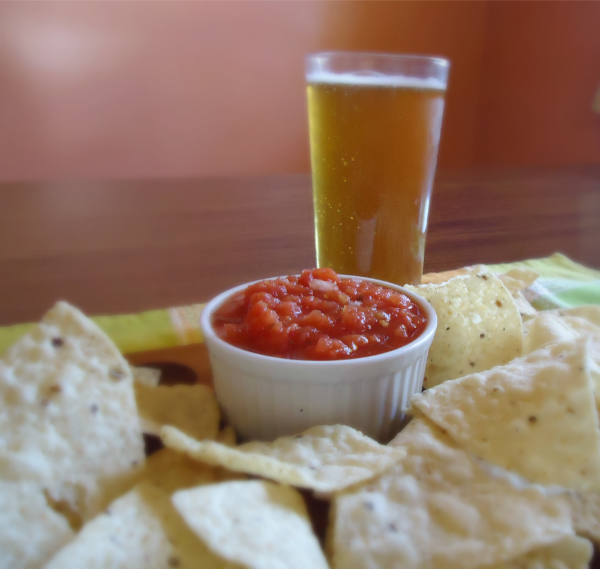 When this recipe was first published in March, 2011, I still didn’t fluff up my pictures very much.  I put some cookies on a plate and took a photo.  A very un-exciting photo. 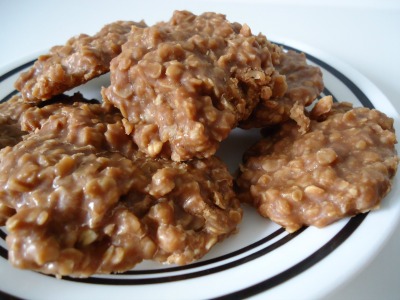 And the second time around last year. . . 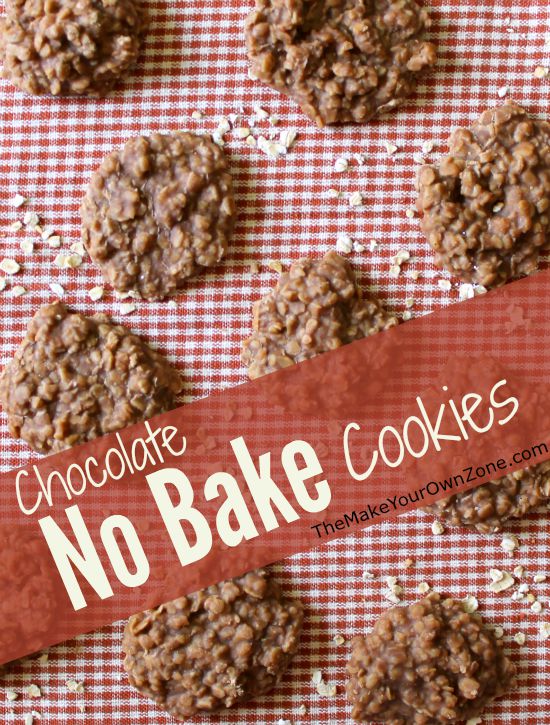 The first Christmas I was blogging I shared this recipe for quick and easy treats and used this blurry photo. 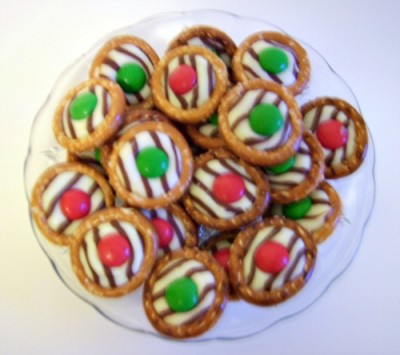 This past Christmas when I made these treats again, I took a few more photos which I think are an improvement 🙂 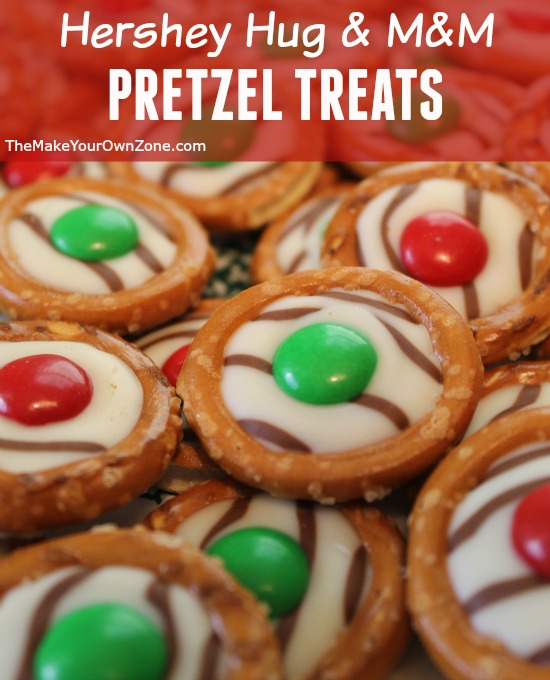 This early post was for a “Make Your Own McDonald’s Apple Dippers” idea.  Does McDonald’s even sell apple dippers anymore??  Even if they don’t I still like this helpful hint of soaking your apple slices in 7-up to keep them from browning.  Because I made mention in this post that this was a helpful idea for packing lunches . . . I used this photo of some lunch stuff. 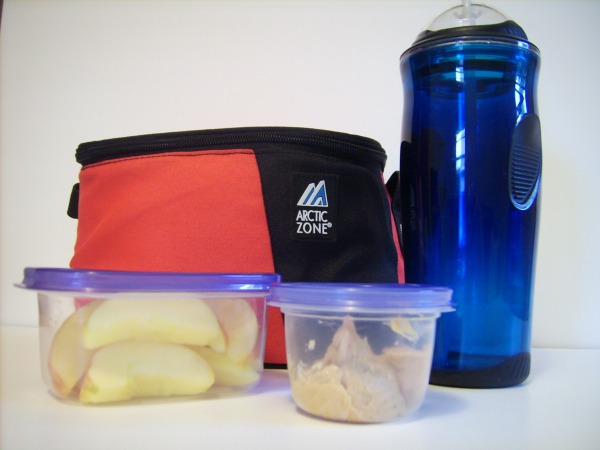 The second time around I put more emphasis on the apples and the dip . . . instead of the lunch bag. 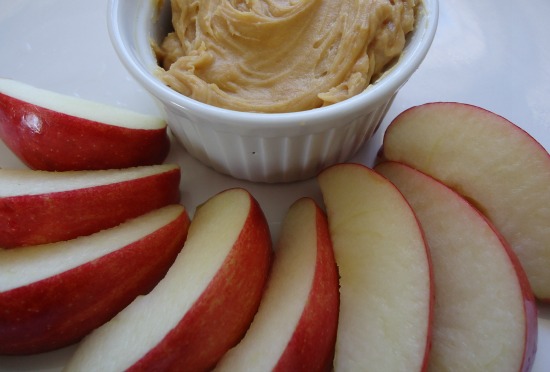 . . . and here’s a canister of homemade Bisquick.  For some reason I put this lovely black frame around the picture too (?!) 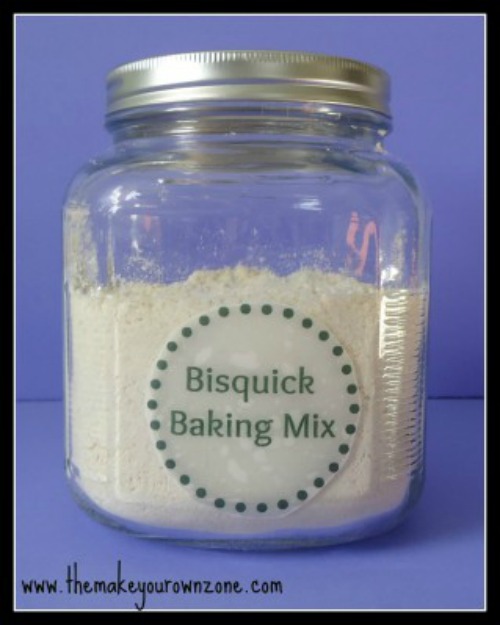 . . . And the second time around with a few more items of interest in the photo: 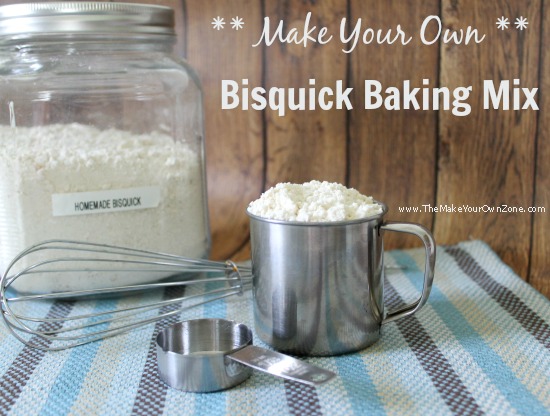 Here are my cupcakes in 2010.  Sittin’ in a basket and lookin’ kinda greenish. 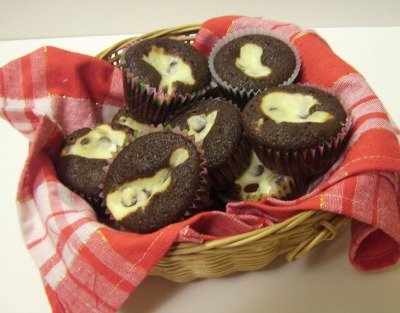 Here are my cupcakes again in 2013 and I think the close-up is somewhat of an improvement, although I could probably do yet another retake now in 2016 and make it even more Pinterest friendly. 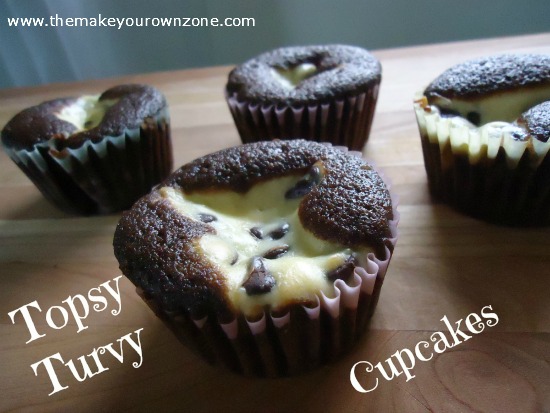 And finally, I did my first post on homemade natural Easter egg dyes in 2011 with this photo: 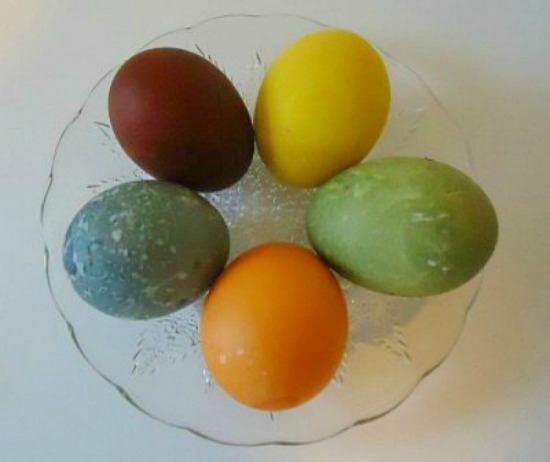 And this year I did a second post on homemade natural Easter egg dyes with this photo: 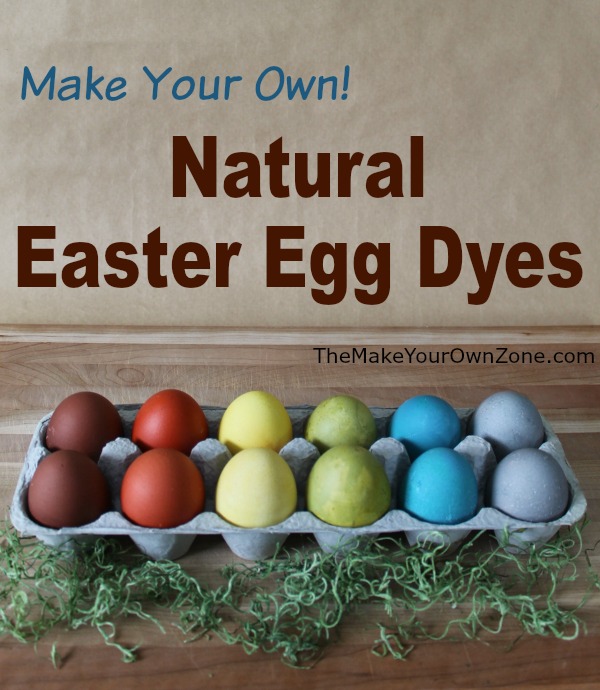 There are probably lots of other photos I could makeover yet on this blog too, but I’m not going to get myself too stressed over it.

Nor am I going to let myself be too stressed by photography going forward.  There are so many amazing and beautiful photos out there that I’ll only discourage myself if I start the comparison game.

But I will always try my best.  I’ll always stay curious and keep learning.  And I’ll always keep this blog a place where people can come for good information and inspiring ideas for homemade recipes, whether it has a “Pinterest Perfect” photo or not.